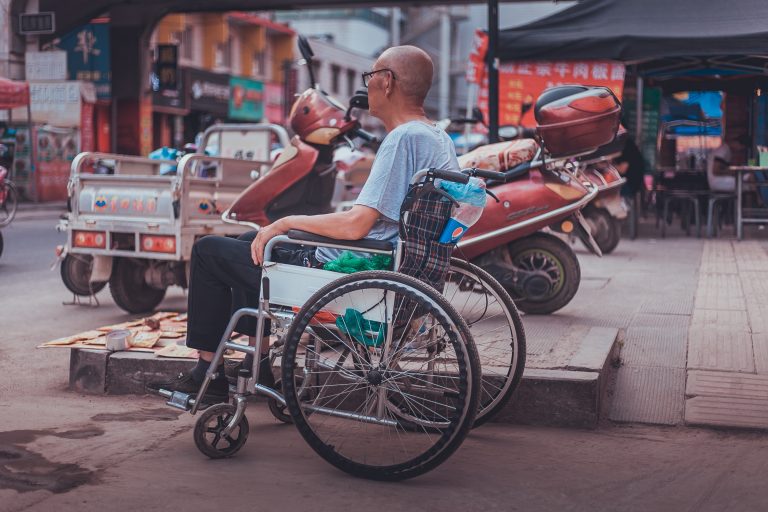 Canada is commonly recognized as one of the world’s most progressive nations, especially as it relates to healthcare. However, recent cases of veterans being offered assisted suicide is calling the true success of its healthcare system into question. Now, a Paralympic athlete and veteran of Canada’s military, Christine Gauthier, who desired a wheelchair lift to be installed in her home was instead offered assisted suicide in writing by Canada’s VA.

Ms. Gauthier is an athlete and a veteran who simply wanted to be provided with equipment that would help her navigate her home independently. She requested help to continue to live with dignity, yet was not offered help to live, but help to die.

A country, like Canada, that claims assisted suicide provides “dignity” at the end of life, yet does not provide adequate resources and healthcare so that the members of its society can live a dignified life is not “progressive” at all.

This appalling circumstance reveals an ugly truth: some believe that people with disabilities would be better off dead than living with their disability.

But Canada is not the only country formed by this belief. In Oregon’s annual report on their assisted suicide law, the top five reasons given by those who requested assisted suicide drugs are disability-related issues. When doctors and healthcare professionals view people with disabilities as inconveniences or burdens, it is no surprise when they suggest assisted suicide to those they believe have a lower “quality of life,” subjectively deeming their lives not worth living.

When 16% of the world’s population and 26% of Americans are living with a disability, it is imperative that discriminatory assisted suicide laws be abolished, and real care for people with disabilities be made accessible. A culture euthanizing vulnerable populations is a regressive form of modern eugenics.

Mental Illness is not a Terminal Diagnosis

Mental Illness is not a Terminal Diagnosis Canada announced a delay in the implementation of assisted suicide for people with mental health disabilities. Since this delay, many proponents of and advocates against these laws have spoken up about this decision. Mr. Ashley Geddes wrote an article in the Alberta Times covering some of the reactions

Life With Dignity In our pandemic strained, profit-driven health care system, intractable pain and the fear of unimaginable suffering is not one of the top five reasons surveyed that many of society’s most vulnerable feel driven towards assisted suicide; Loss of autonomy, dignity and the perceived fear of being a burden to family, friends and