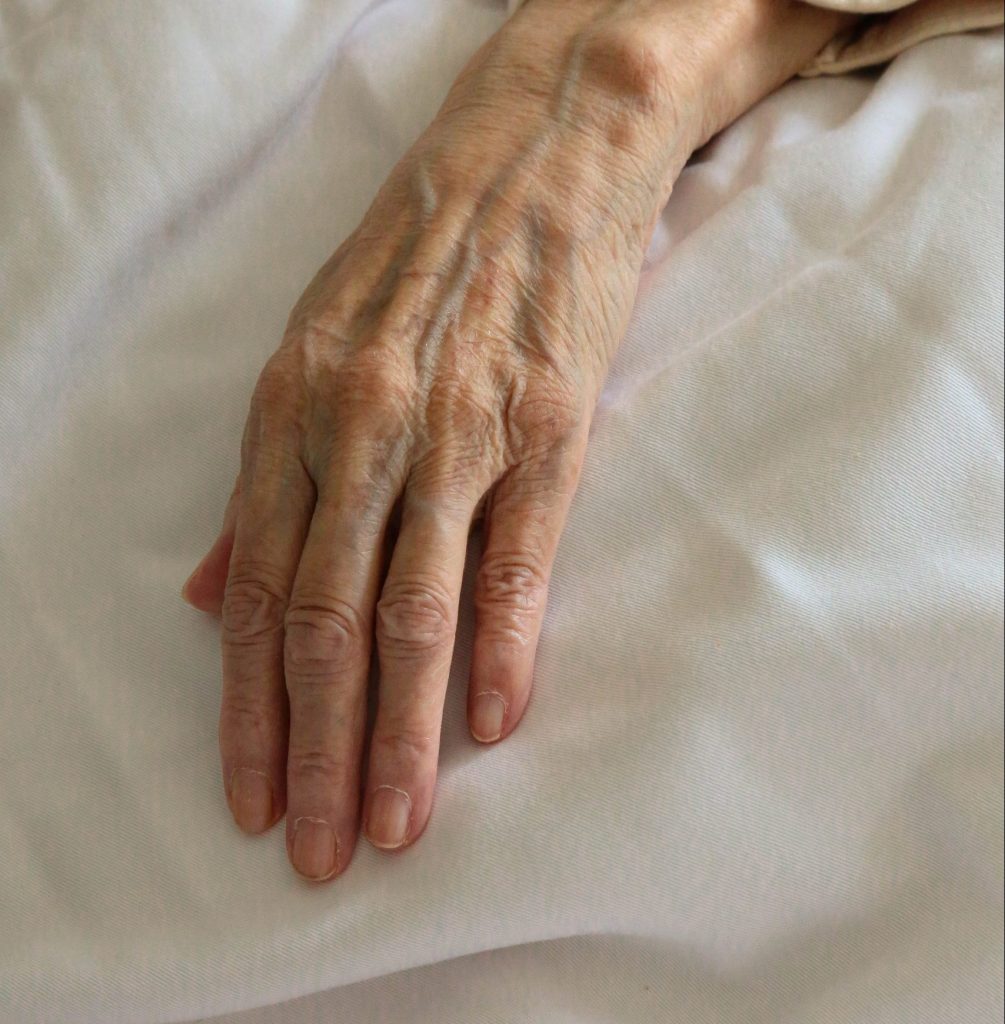 Anyone dying in discomfort may legally today, in all 50 states, receive palliative sedation. The patient would be sedated and discomfort relieved while the dying process takes place. This is a legal practice that accomplishes the supposed goal of assisted suicide laws without all the baggage.

But proponents of assisted suicide laws are trying to make it just another aspect of end-of-life care. A common proponent talking point in the debate is that it’s fine for one person to want to die naturally but everyone should have the “choice” to take the lethal drug cocktail and end their life on their own terms. This simply doesn’t tell the whole story. Legislation cannot be written in such a way that assisted suicide is legal but does not disproportionately affect vulnerable people.

People with lived experience of psychiatric disability are put at great risk of suicide contagion. People with perfectly treatable illnesses and disabilities, i.e., NOT terminal, could receive lethal drugs. There is no objective oversight to prevent coercion at the time of ingestion or to be killed with the drugs against their will. Once these drugs leave the pharmacy, zero oversight.

Shouldn’t we be concentrating on getting people better access to mental healthcare, palliative care, pain management, nursing care, and hospice programs? We should prioritize helping patients have all the resources and information they need on the options that do exist, like hospice care which is specifically for end-of-life, instead of adding assisted suicide to the list of care options available.