Will Insurance Companies do the Right Thing or the Cheap Thing? 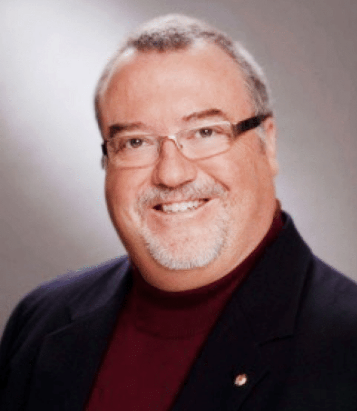 for insurance companies to deny costly care and offer a cheap death instead.”

Dr. Callister had two patients, one from California and one from Oregon, that needed life-saving treatments, and the insurance medical directors in both cases denied the life-saving treatments but readily offered assisted suicide instead. These patients would have a high likelihood of being curative, but were offered assisted suicide even though neither Dr. Callister nor his patients ever requested the lethal drugs.

Assisted suicide laws inject governmental pressure and profit-driven insurance decisions into everyone’s end-of-life care, leaving a great many with suicide being the only “option” to which they have equal access.

Watch Dr. Callister tell his story in this video: