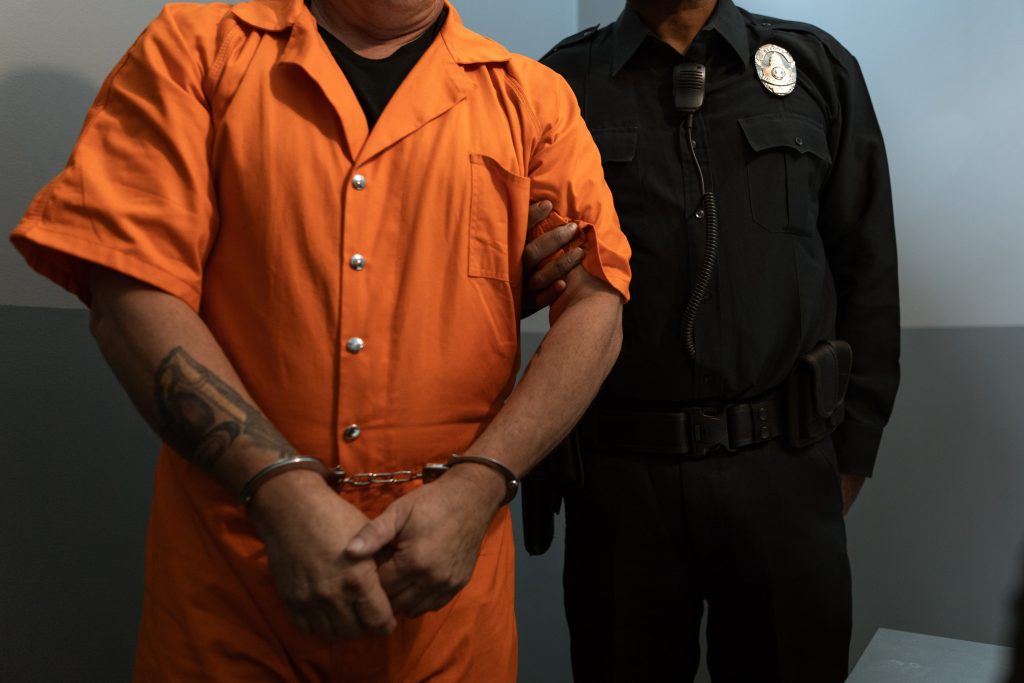 Larry Smith, an inmate with throat cancer in Maine is enlisting the help of Maine’s so-called “Death With Dignity” law to end his life through assisted suicide.

Smith has Stage 2 throat cancer. A Stage 2 diagnosis is early and likely treatable. Smith is currently receiving treatment for his cancer while incarcerated. But in order to qualify for assisted suicide in Maine, the patient has to have a prognosis of six months or less to live. No one can know the exact circumstances of this particular case, but Smith and vulnerable patients like him, can reject care for perfectly treatable illness and thereby qualify for lethal drugs in legal states.

Proponents of assisted suicide often claim that legislation safeguards limit access to lethal drugs to a very small and specific group of patients who are terminally ill and have that six-month prognosis from a doctor. Senator Comerford of Massachusetts, where an assisted suicide bill is being considered this session, says of the proposed bill “There are two big misconceptions. One is that people don’t understand the very, very, very, very, very, very, very narrow cohort of people for whom this would be applicable…. And then they also haven’t read the version of the bill I filed and that we’re actually talking about with layers of protections in it.”

But here is a sick patient who potentially has years ahead of him who wants to forgo treatment in an effort to achieve a six-month prognosis and qualify for the law. A patient who otherwise would have a treatable illness and a future ahead of them. What proponents refuse to acknowledge is that a significant number of vulnerable, non-terminal patients kill themselves with assisted suicide every year, using underlying treatable conditions like diabetes and HIV.

If a patient with a treatable condition is rejecting care to qualify for suicide drugs, where are the red flags? With assisted suicide laws, there are none. Is Larry Smith even being offered mental health support and/or suicide prevention services?

One thing is for sure: he may be given suicide assistance by the state of Maine with no assurance that he has the mental and physical healthcare he needs to live.