Doctor Shopping is REAL and Deadly 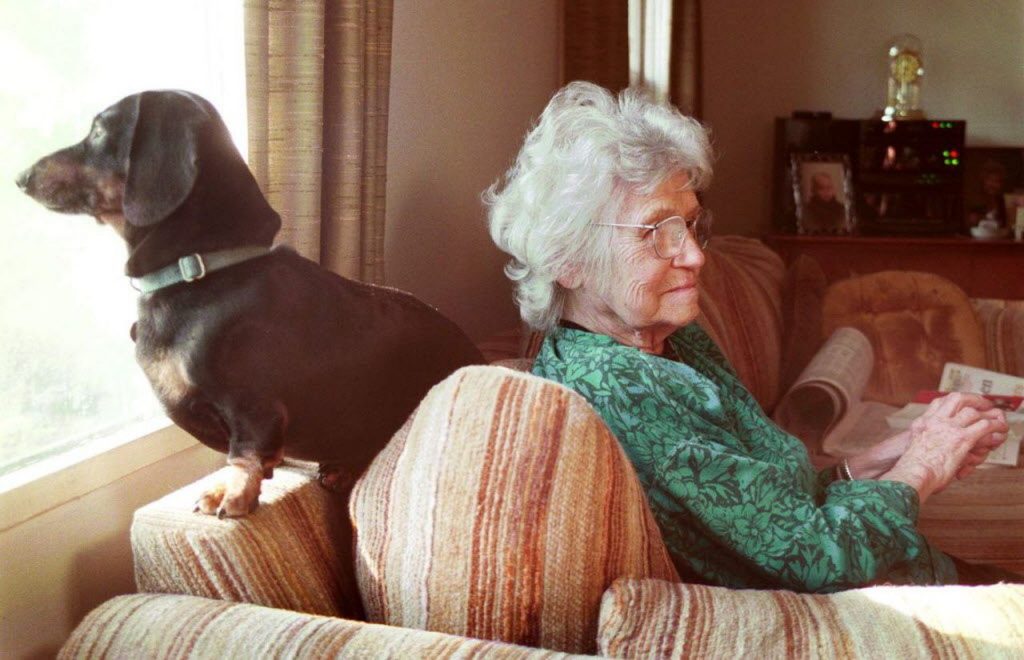 Her, “choices may be influenced by her family’s wishes and her daughter, Erika, may be some what coercive.”

Kate Cheney, 85 requested assisted suicide drugs and was originally denied by her physician, but her daughter shopped for a doctor until one wrote the prescription. The second physician ordered a psychiatric evaluation which found that Kate was not competent to make the decision, so she was sent to yet another psychologist who deemed she was. The second psychologist noted the possibility of coercion by the daughter, but Kate received the prescription regardless and died. In 2009, 57 of the 59 assisted suicide deaths in Oregon were clients of a leading proponent organization, Compassion & Choices.