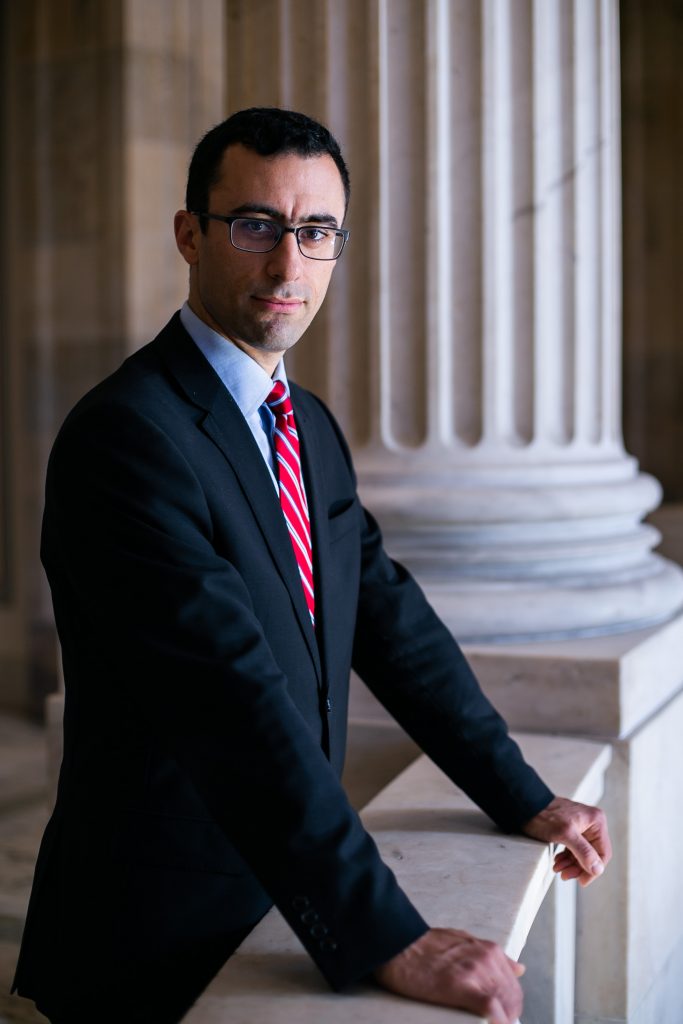 Matt Vallière is the Executive Director of the Patients Rights Action Fund (PRAF), a national, secular, non-partisan leader defending the rights of patients, people with disabilities, our elders, and the poor from the threat of legalized assisted suicide. PRAF is a 501(c)(4) not for profit corporation.

Mr. Vallière was born in Worcester, MA, did his undergraduate work at Thomas Aquinas College in California, and earned a master’s in Philosophy at Boston College. He has owned and managed various private businesses and worked both professionally and voluntarily for non-profit causes, most currently with PRAF since 2014. He proudly serves as a volunteer emergency medical services first responder. As an experienced caregiver to people with life-threatening disabilities, Mr. Vallière is a tireless advocate for the rights of patients and people with disabilities, both in the medical setting and the public square. He has been published in media outlets such as the Washington Post, The Hill, Real Clear Politics, and Newsweek, among others.

He lives in Massachusetts with his wife and children. 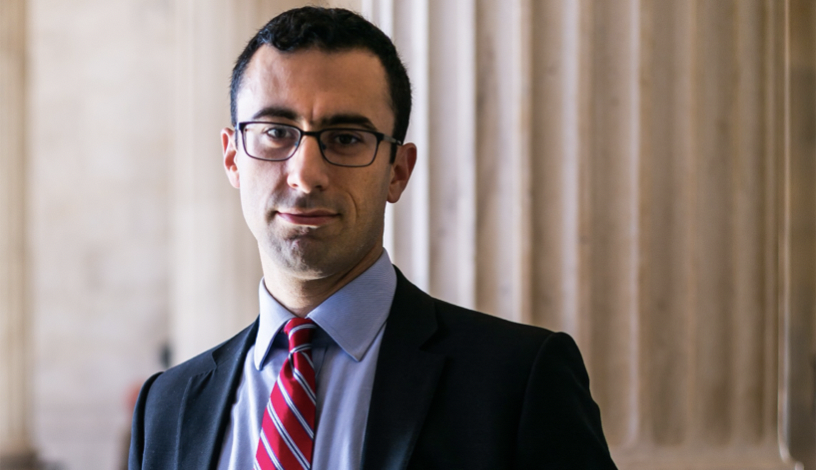 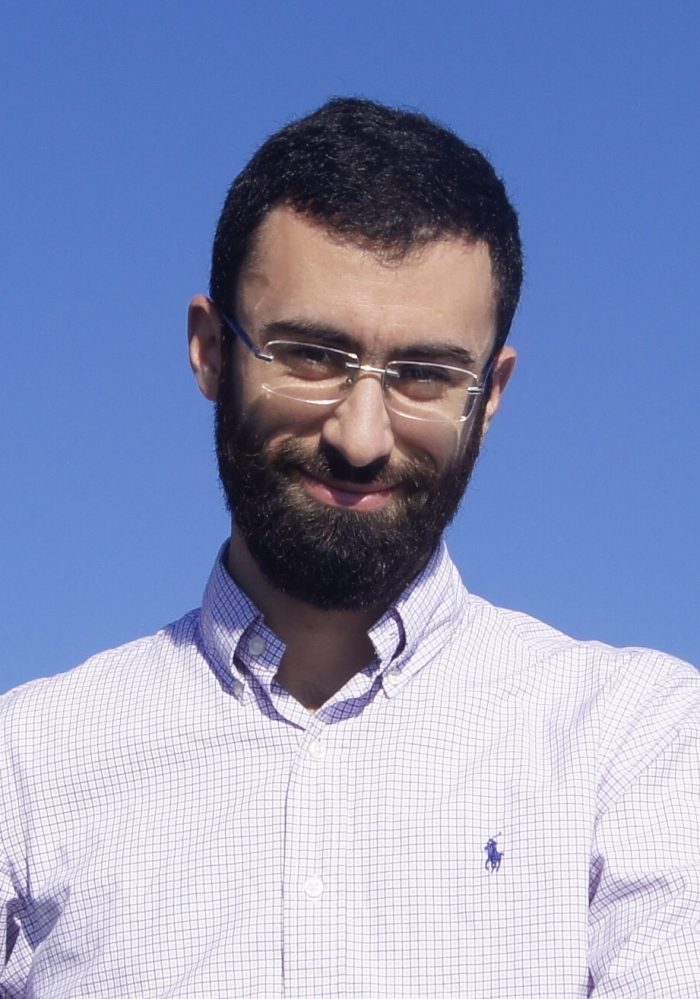 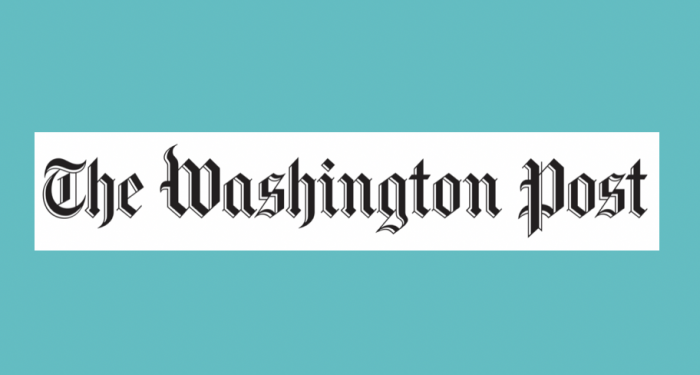 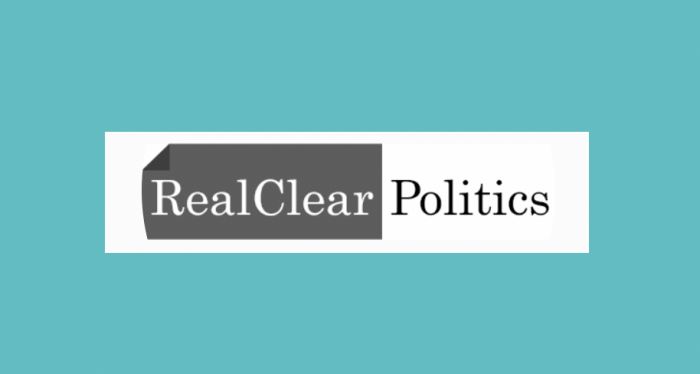 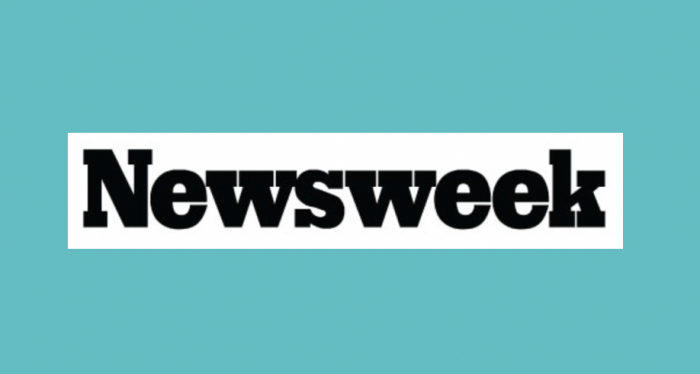 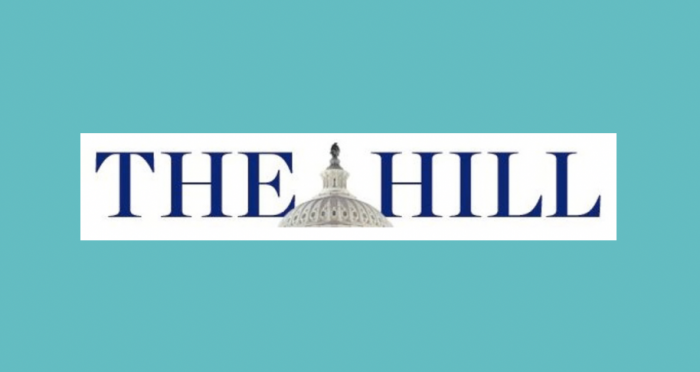 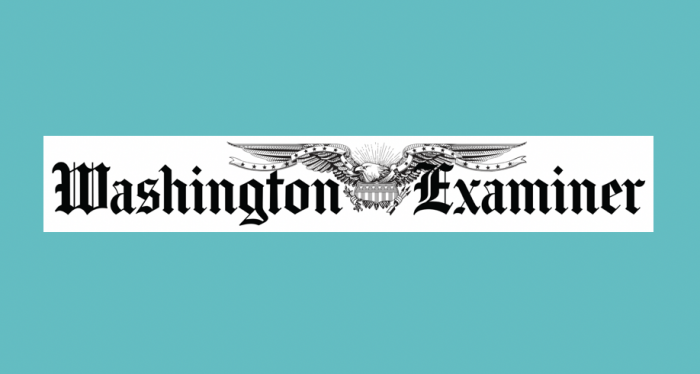 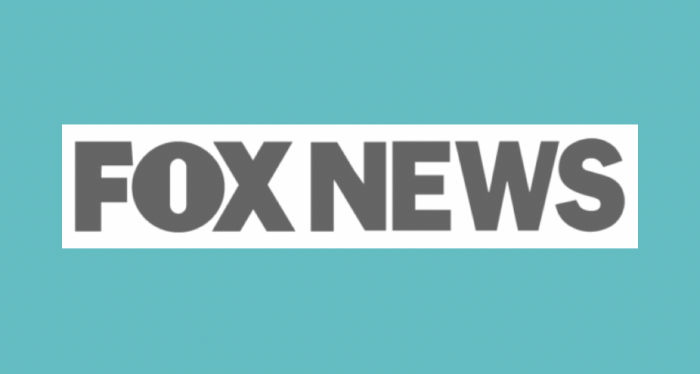