Assisted Suicide Laws:
People Who Are Not Dying Qualify 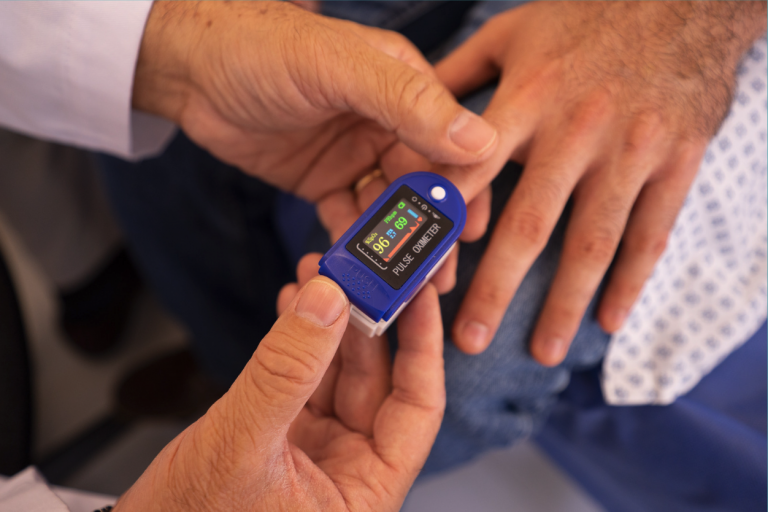 There is a case of a patient who had been diagnosed with diabetes and who declined to take insulin, as he did not want to face the difficulty of living as a diabetic. He asked his doctor, a participating physician in Oregon if he could qualify for assisted suicide. Thankfully, his doctor refused him: “You’re not acting kind of appropriately. I’m not going to participate with you in this. My professional integrity rises above your autonomy.”*

But despite the doctor refusing in this instance, “terminal” in assisted suicide bills has been interpreted in Oregon to mean “with or without” treatment. This definition leaves individuals with disabilities wide open to potential abuse. The list of conditions eligible for assisted suicide in Oregon, according to annual reports, has grown over the years to include: “endocrine/metabolic disease (e.g., diabetes), arthritis, sclerosis, stenosis…”*

If the doctor had agreed, the patient would have had access to lethal drugs despite having a non-terminal treatable illness.  Some doctors do agree, as there are a small percentage of patients every year listed in Oregon’s annual report that have diabetes as their underlying condition for the 6-month or less prognosis.