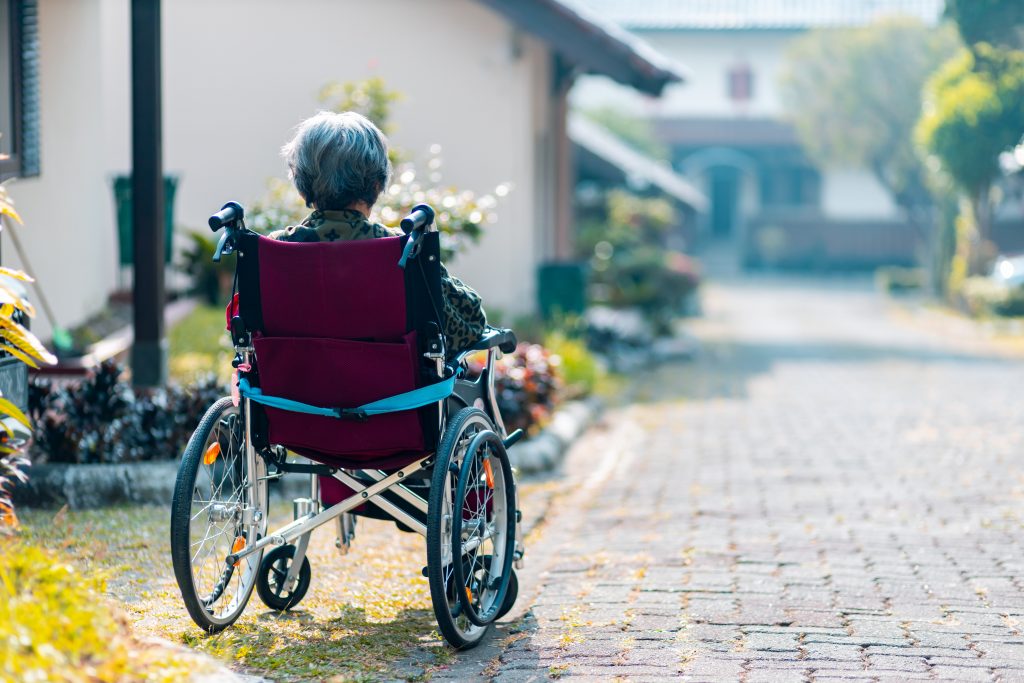 Assisted suicide is legal in California. Earlier this year, California adjusted one of its “safeguards” on the waiting period between the first request for lethal drugs and the second formal request. The original law maintained that the patient must wait 15 days between the first request and the second. California shortened that “safeguard” to a mere 48 hours if the first physician doesn’t believe in a best-guess prognostication that the patient will last that long.

But changing this safeguard is dangerous. If someone else is administering the drugs, the practice is euthanasia/murder instead of suicide. Assisted suicide is already ripe for abuse because there is little to no oversight after the drugs leave the pharmacy. If it becomes legal for someone else to administer lethal drugs to a patient, when no one is overseeing the process, with elder and disability abuse out of control, how can proponents say abuses will not occur?