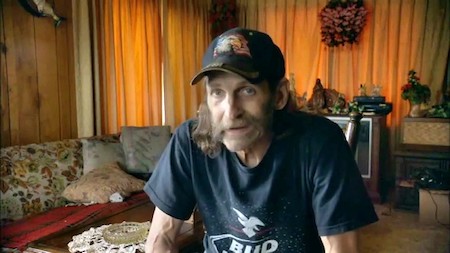 “No man has got the right to offer money to have somebody else killed.”

After requesting coverage for cancer treatment that had measurable success in easing cancer attendant pain, Randy received a letter from the Oregon Health Plan that rejected his request and simultaneously offered end-of-life care and assisted suicide instead. Randy was able to advocate for himself despite the Plan’s offer.

Since the chemotherapy drug Randy requested would not certainly extend his life by 5 years, the state’s rationed care system rejected the request. The state’s budget-starved program is denying patients care, which is costly, and instead steers patients towards one of two options: poorly administrated, limitedly accessible palliative and hospice care or assisted suicide. It is cheaper for the state for patients to kill themselves than to give coverage to everyone who asks, especially when the state’s mentality assumes that a patient is not likely to outlive a prognosis and therefore not worth the investment.