Use the downloadable resources on this page to better understand the dangers of assisted suicide laws.  Please help us educate others by sharing these resources with your friends, family, neighbors, and legislators.

Learn the facts and get informed on why assisted suicide legislation is so dangerous for those most vulnerable in our society. 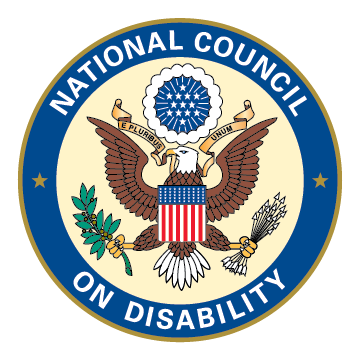 Proponents deliberately and steadily strip safeguards away from assisted suicide bills around the world and in the United States. These put more populations at risk in incremental stages.

If assisted suicide is legal, lives will be lost due to mistakes, abuse, or lack of better options…

Conjoining assisted suicide and euthanasia with organ harvesting, a concept once thought ghoulish and inconceivable, is now being painted as responsible and enlightened.

Depressed patients get the lethal drugs.

The Tragic Reality of Veteran Suicides in Oregon

Assisted suicide laws place people of color and people from other marginalized communities at increased risk of deadly harm due to racial disparities in healthcare.

Assisted suicide is already legal in California through the so-called End-of-Life Option Act, narrowly passed by the California Legislature and signed by then-Gov. Brown in 2015. The bill was opposed by both Democrat and Republican Assembly members and Senators, but passed during a contested Special Legislative Session on Medi-Cal funding. To read the full story,

Assisted suicide is already legal in California through the so-called End of Life Option Act, narrowly passed by the California Legislature and signed by then-Gov. Jerry Brown in 2015. The bill received opposition from both Democrat and Republican Assembly members and state senators but was passed, many feel inappropriately, during a Special Legislative Session focused

For more resources and news, visit our entire past collection of newsletters.

Help us raise money to continue the fight!