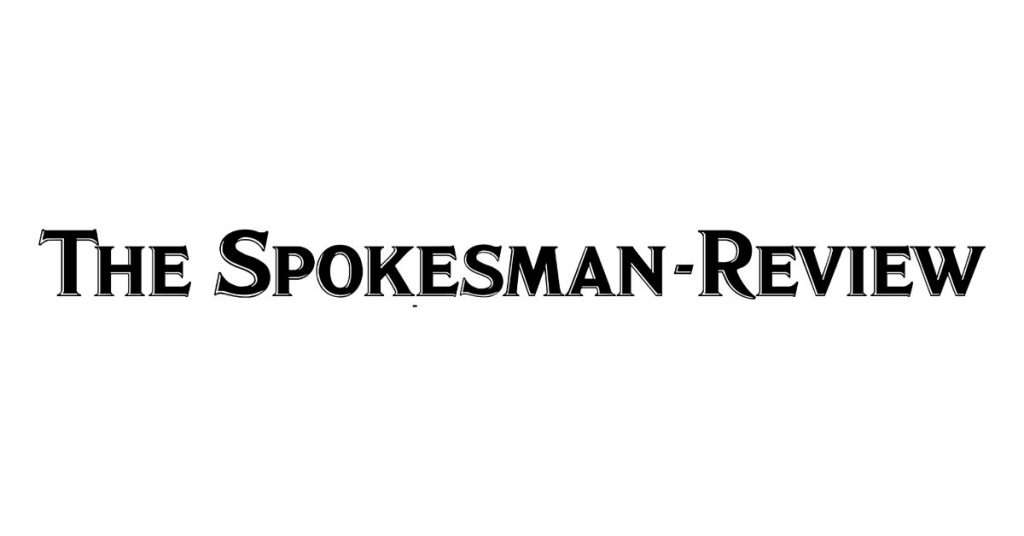 One would think that Washington state legislators would prioritize saving lives, not making death more accessible, during a global pandemic that has already put too many people prematurely into graves. The House, however, is considering HB 1141, which would expand access to assisted suicide by lowering or eliminating already minimal safeguards without reliable evidence that such changes are warranted. It would shorten or remove the waiting period to get lethal drugs, add nonphysician personnel to the list of those who can determine eligibility, add social workers and mental health counselors to those who can determine competency and provide counseling, and allow lethal drugs to be sent by mail. HB 1141 is dangerous public policy.

Currently, patients seeking assisted suicide must wait 15 days between requesting and receiving lethal drugs. Patients diagnosed with a terminal illness may go through various grief stages and experience pain, fear, anxiety and depression. With appropriate medications, counseling and other forms of palliative care, many patients who initially want to hasten their deaths change their minds. These interventions, however, take time.

Antidepressants, for instance, take at least two weeks to reach effectiveness. A 15-day waiting period could be considered too short, yet HB 1141 reduces it to 72 hours or eliminates it for patients who are expected to die within 72 hours. Dying for the terminally ill is not a medical emergency. There is no legitimate reason to hasten death to this degree, especially because physicians are often wrong about a terminal diagnosis and life expectancy.

J.J. Hanson, for example, outlived his terminal prognosis by more than three years. Shortening or eliminating the waiting period does not allow for time to discover such misjudgment or for patients to change their minds – a rash decision could be their last one.

In addition to the difficulty in diagnosis and estimating survival times, depression and loss of decision-making capacity are prevalent and underdiagnosed in the terminally ill. By allowing professionals with lesser qualifications to determine eligibility and decision-making capacity without requiring specific expertise (e.g., requiring oncologists for diagnosis of patients with cancer or forensic psychiatrists with specialization in competence in the terminally ill for mental health evaluations), HB 1141 does a disservice to patients.

Furthermore, allowing physician assistants to act as “qualified providers,” when Washington law requires that they practice under supervision of a physician, violates the law and also allows a physician assistant and the supervising physician to be the two opinions determining eligibility for assisted suicide. This effectively removes a second independent medical opinion, again eliminating a safeguard around an irreversible decision.

One might assume that such drastic changes that reduce safeguards intended to protect vulnerable patients would be backed by quality evidence, as required by standard medical practice. Usage of Washington’s current assisted suicide law, however, has never been studied because the authorizing bill, HB 2419, was vetoed last year due to lack of funds. There is no evidence for HB 1141’s proposed changes. Legislators may be only hearing stories from those who want safeguards removed because they have not looked for evidence that leads to different conclusions. There are likely patients who are grateful for the 15-day waiting period because their diagnosis or prognosis was incorrect, or they changed their minds about hastening death after palliative care interventions. Other stories may indicate a need for different changes, such as laws to protect those like Kate Cheney or Michael Freeland. Cheney was twice denied eligibility for assisted suicide because of dementia and concern about coercion from her daughter. Her daughter took her doctor-shopping until she received lethal drugs. Freeland was terminally ill when he was hospitalized for depression with suicidal behavior; before discharge, his guns were removed from his home, but not his prescribed lethal drugs. An assisted suicide organization renewed his six-month prognosis to make his lethal medications “legal.” He lived 10 more months – two years beyond his original diagnosis. His story provides evidence that assisted suicide is abandonment, not medical care.

Reducing existing “safeguards” is unconscionable without evidence-based science. I strongly urge Washington legislators to concentrate on improving palliative care instead of expanding access to assisted suicide. Let HB 1141 die instead of patients.

Sharon Quick, MD, is the Washington state director for the American Academy of Medical Ethics.