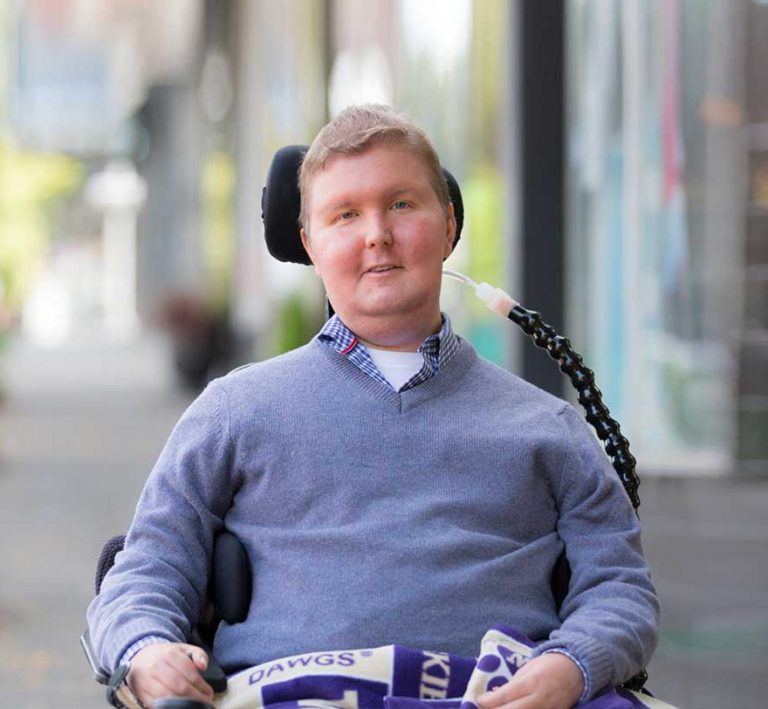 “If I wanted to, I could easily get a doctor to say that I meet the criteria for assisted suicide…
Yet assisted suicide would be entirely inappropriate for someone like me.”

Conrad Reynoldson has lived many years past the prognosis he was given for Duchenne muscular dystrophy as a three-year-old. To this day, when he is in his mid-thirties, doctors will start a meeting with Conrad remarking how shocked they are he is “not dead yet”—an attitude toward him that exhibits the tendency in medicine to view people with disabilities as fringe anomalies rather than persons worthy of as much attention, support, and medical care as others.

What would happen if Conrad, an established civil-rights lawyer who was told he would die by his teens, wanted to end his life? Would a doctor in favor of assisted suicide offer him the same support and suicide prevention services he would offer a man without Conrad’s condition? Some people who have died by assisted suicide had perfectly treatable conditions. Where discrimination in medicine exists already, assisted suicide ensures that it will be deadly.