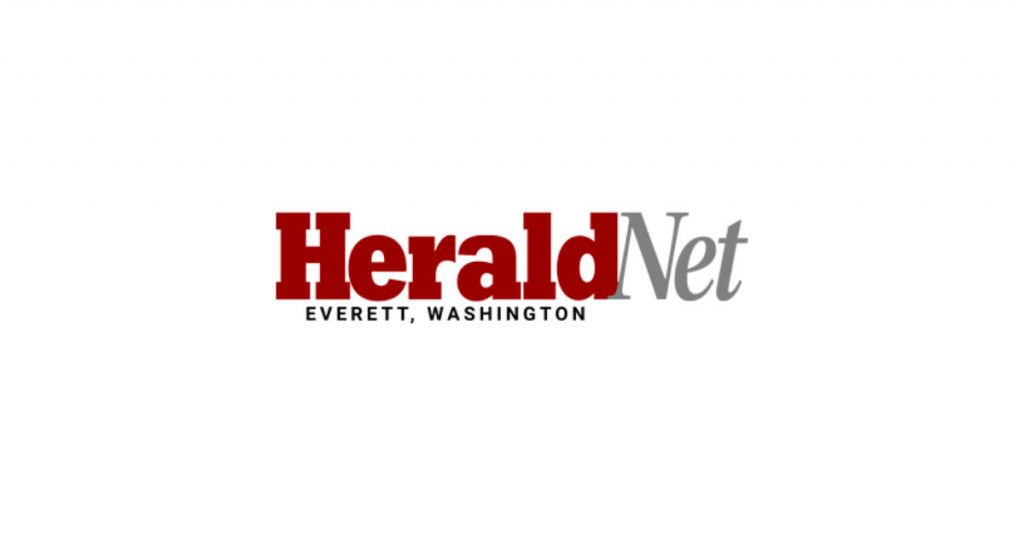 Assisted suicide threatens the most vulnerable in society, especially people with disabilities. I have Duchenne muscular dystrophy which, until recently, has been considered a “childhood disorder” because people who were born with it typically did not survive into adulthood. Despite my diagnosis, I have been able to live a full life, even founded a non-profit law firm, and have good prospects of eventually living into an elderly age. However, if assisted suicide is expanded as proposed in the state Legislature (HB 1141), I worry that people like me will make it into old age.

Many in society and the medical community have succumbed to the ableist belief that one’s value is based on their functionality. Some medical professionals are shocked that I am still alive. Of all the encounters with medical professionals, none is more egregious than when the physician who diagnosed me at the age of 3 told my parents to not expect me to live long enough to graduate from high school. But here I am, the founder of Washington Civil & Disability Advocate, a nonprofit law firm. Many in the medical community had written me off because of my disability, but I overcame the odds. If the already lacking, but existent, safeguards are reduced, I worry that others like me who have so much potential might not live up to it.