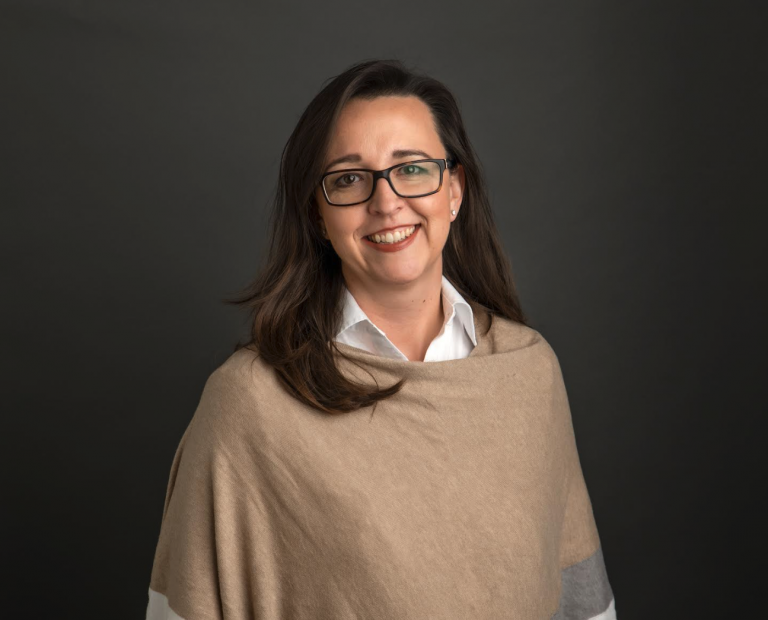 “My name is Heather Weininger and I am from Green Bay, Wisconsin. I’m a wife, mom, and executive director of a non-profit organization. I have it all, but years ago it could have all been taken away from me instantly. I would have gladly sought out physician-assisted suicide had it been available for anorexia back in the mid-1990s. I would have done so because the anorexia I experienced is not just a physical illness; it begins with mental health. As I sought not to nourish my body, my mind was also not being fed. I suffered from severe depression. So much so that one night I reached out to my sister and told her I wanted my life to be over. Thankfully, she reached out to my parents who were there the next day, taking me away to seek help. My struggle with anorexia did not happen overnight.

For years, I suffered but could always pass it off as something else. I wasn’t hungry; I was too busy to eat, etc. Over time, it took a toll on my body and mind. I went off to college and then I spiraled out of control. I would get it back together and then, I hit rock bottom which was the day I called my sister. I thought I wanted it to be over but reached out for help instead. Because I was over 18 at the time, I was in control of deciding what to do for care. The help my parents found included many facets. I needed to address my depression, my obsessive-compulsive issues, and then we could begin to address my challenges with food. I fought it. I wouldn’t say I liked it. I was angry at people. It was very difficult but with the help of professionals, I was able to overcome my depression, use tools to help with my eating, and know the warning signs of slipping back into old patterns. I was able to go to therapy and address my issues. It took months. I took medication to help with my depression. I overcame that depression and then was also able to learn to cope without medication.

We have already opened pandora’s box to physician-assisted suicide for ‘terminal illness.’ Now, I am distraught to learn it is being extended to anorexia in Oregon and Colorado. I shudder to think what would have happened if my family had not responded with help. What about others who don’t reach out for help, or don’t have a family willing to support? Anorexia is not a death sentence — I am living proof of this. Let us be the ones who are hearing the call for help with those struggling, as I did. Mental illness cannot be a reason for handing death to an individual so easily. I would not be the happy, thriving person I am today if it were. So, what other ‘illnesses’ are people willing to add to the life list that aren’t worth protecting? Rather than looking for a quick and easy out for someone who is suffering, what if we look at ways to help those needing the same kind of help that I did? If it weren’t for my family, who became my advocates, I would not be able to share my story with you. My advocates sought care, sought life and I am so grateful to have the outcome I did.