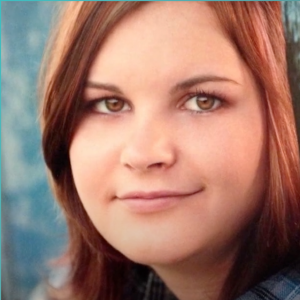 “Talking about assisted suicide is very dangerous especially when you have younger kids… and the vulnerable that feel lost and are in pain. I believe when [Shawn] went on that website and she saw the way they were talking about ending their lives like, ‘It’s okay to kill yourself over a terminal illness,’ she probably thought, ‘Well, yeah, I’m in pain and I’m dealing with this, why can’t I die like that too?’”

Jackie’s daughter, Shawn, struggled with severe depression and social anxiety before tragically taking her own life at the age of twenty-five using a drug cocktail published by proponents of assisted suicide laws.

Proponent organizations glamorize assisted suicide and completely ignore media recommendations for content that mentions people taking their own lives like trigger warnings and including the suicide prevention hotline on their content. Shawn is just one example of copycat suicide we know of. Who knows how many more have happened?

Watch Jackie tell her story in this video: