Assisted Suicide Laws:
Fear of Being a Burden Drives Requests 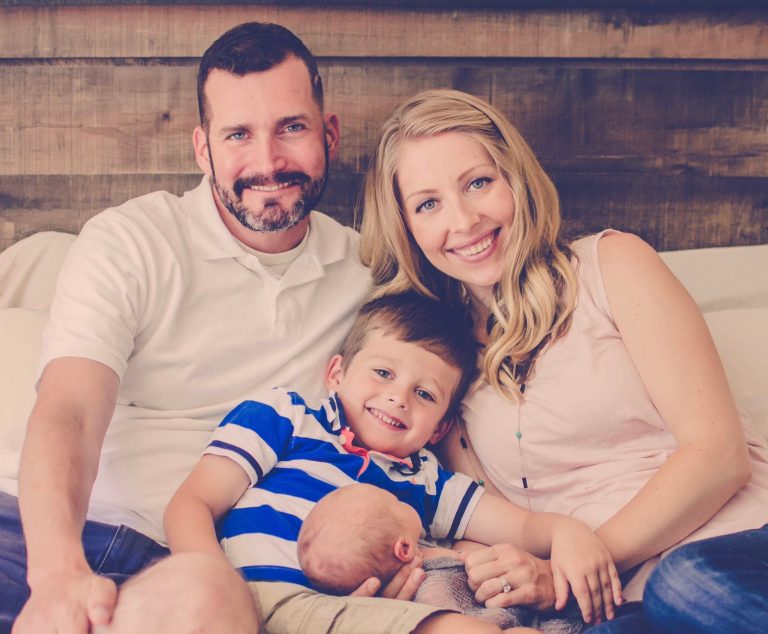 “If I’d had suicide pills with me in my nightstand during my 5th month of treatment, I might have taken them, and you can’t undo that.”

Marine Corps war veteran and New Yorker, JJ Hanson, was 33 years old and married with a one-year-old son when he was diagnosed with terminal brain cancer. The doctors told him he only had 4 months to live. Thankfully, he didn’t listen and ended up having three and a half more good years together with his family, during which time they created priceless memories and welcomed a second son into the world. But if assisted suicide was legal in New York, JJ’s suicidal thoughts may have tempted him to throw away those good years with the doctor’s help, fearing he was a burden on his family. Sadly, JJ is not alone. In 2021, 54% of Oregonians who died by assisted suicide listed “burden on family, friends/caregivers” as a reason.* Assisted suicide laws abandon vulnerable patients who can experience depression at any point following their diagnosis.