Patients May Lose their Lives to Undiagnosed Depression 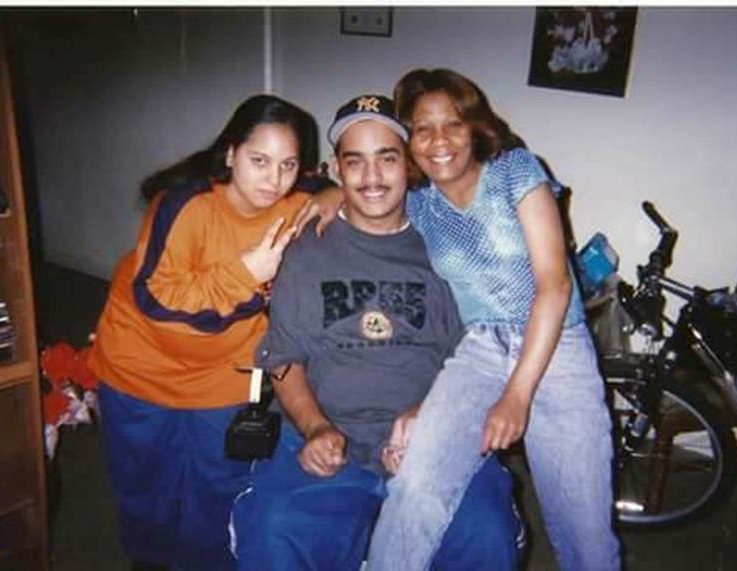 José Hernandez’s mother was diagnosed with stage IV ovarian cancer when she was a young woman. She was given a 6-month prognosis and underwent extensive surgery that required the removal of several internal organs and rerouted her intestines. Her subsequent cancer left her with one partially functioning kidney, but she survived.

In the aftermath of her treatment, José’s mother suffered from debilitating pain and depression and attempted suicide. José’s father had a history of cheating and beating his mother and eventually abandoned them – José’s mother, José, and his two younger siblings. In 1995, José had an accident that broke his neck, disabling him at the age of 15.

Despite abandonment, depression, and surviving cancer, José’s mother was able to raise José and his two siblings until two of the three of them made it into adulthood. She eventually passed away on August 17, 2002, due to kidney failure and septic shock.

“She passed away a little over two weeks before my 22nd birthday. On the day of my mother’s wake, I got up, got dressed and went to the community college, and registered for the following semester… I enrolled in a community college so I can make my mother proud of my accomplishments in spite of having a disability. My mother played an essential role in me being who I am today, her strength and perseverance throughout her journey with cancer and the disabling effects of surgery and chemotherapy, and radiation made me a stronger person. If she had chosen medically assisted suicide, we would have ended up with my father who was more interested in how many women he could sleep with and drugs rather than his children. My brother and I would have been products of the streets of New York; taking turns going in and out of jail. Instead, as a C-5 quadriplegic, I am an advocate for disability rights, I have been a peer mentor for many individuals with spinal cord injury, and I am here able to give you my story on why medically assisted suicide should not be an option.