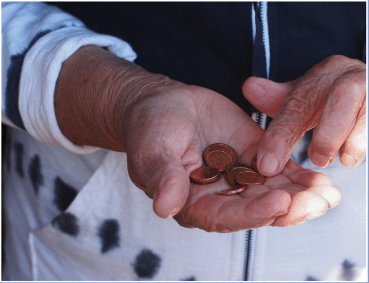 “Ms. Fleming received a diagnosis of Stage 4 pancreatic cancer a month ago, and ‘she was told she was actively dying.’”*

Linda was the first person to use the State of Washington’s assisted suicide law. She was divorced and for the two prior years had struggled with financial problems, been unable to work due to a disability, and was forced to declare bankruptcy.

The director of the proponent organization that helped her had not known about her financial strife and insisted her case presented “none of the red flags” that would make him question whether she had been pressured into the decision.