Assisted Suicide Laws:
A New Treatment Brought Her Out of a Deep Pit 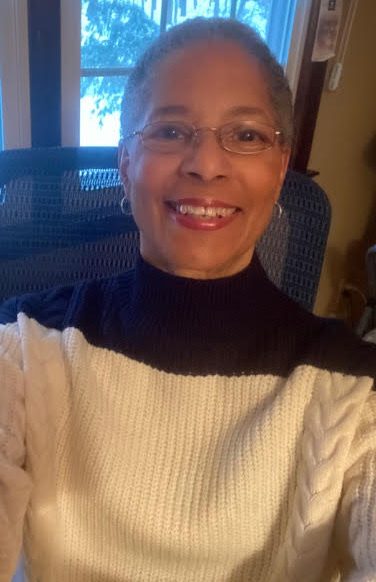 In 1993, teacher Lynette Taylor Grande was diagnosed with stage four adenocarcinoma (stomach cancer) and was given a 10% chance to live. Immediate surgery was followed by chemotherapy and radiation. Grande relays that her physical body, mind, and spirit were damaged and diminished by these processes, and she went from 125lb to 95 lbs, surviving on broth and Jello.

Grande made the decision to end her treatments, and her husband was told she had three months to live and should get her things in order. Her children were eleven and nine. The thoughts of leaving her extended circle of family and friends and her teaching career were foremost in her mind and a source of sadness. She did not wish to die. With a wasted body, overwhelming concerns, and waning energy on all levels, she found solace in the kindness and love of others. She likens the experience to being in a deep pit from which there was no escape.

Out of the blue came a business envelope with a brochure: “Cancer and Energy Healing”. The brochure’s message spoke of a non-invasive protocol to rebalance the energy in the body. She made the call and tried the option, and after just one treatment began to experience vastly improved strength, stamina, and appetite. Grande thinks about the number of lives lost to assisted suicide as she reflects on her own, now twenty-eight years after her terminal diagnosis was given.