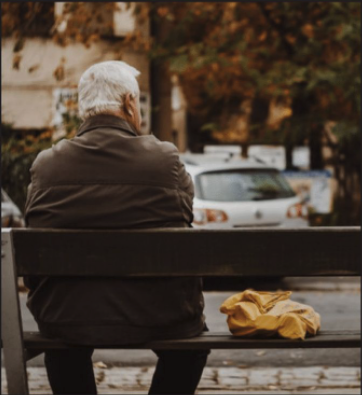 “Oregon’s flimsy safeguards do not protect people with psychiatric and other mental health disabilities.”*

Despite struggling for forty-three years with acute depression and suicidal ideation, Michael Freeland received a lethal script for Oregon’s assisted suicide drugs. His physician did not think a mental health evaluation was “necessary.” Fortunately, Mr. Freeland was offered improved medical care and suicide prevention services, forgoing the use of the drugs and dying a natural death. Before he died, he was able to reconcile with his daughter which may have not been possible had he taken his life. Only 4% of all patients who received assisted suicide drugs in Oregon were referred for a psychiatric evaluation. But for even those patients we see – a psychiatric evaluation is no safeguard at all.