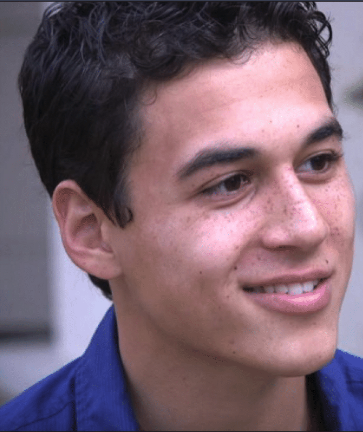 “I felt alone, unloved, unwanted, and unneeded. I thought that I could just go away…
and everyone would be glad because I wouldn’t be a burden anymore.”

Luke attempted suicide at the age of 19 after four years of experiencing pain and suffering, feeling, like 50% of patients who request assisted suicide in Oregon since its legalization, that he was too much a burden on family and friends.* Thankfully he did not succeed in his attempt. He knows though, through personal experience, that a person can feel hopeless at any stage of life, and at that moment, people deserve suicide prevention services not suicide assistance.

There is zero oversight of the lethal script after it leaves the pharmacy. A person who has requested a lethal script for fear of being a burden could receive the drugs and encounter a depressive episode at any time, ingesting the drugs in that dark moment. We would never know.* Watch Luke tell his story in this video: