Patients May Lose Their Lives to Undiagnosed Depression 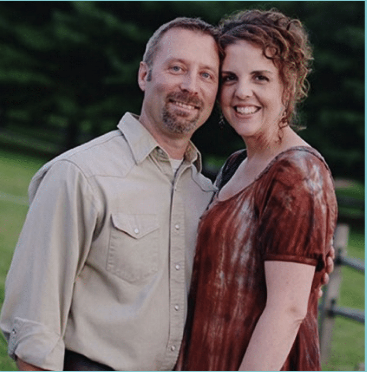 Sarah Steele was diagnosed with a terminal, primary brain tumor at 33 years old in 2006, and was told she had 6 months to live. Yet, she is still alive today! Depressive feelings can come and go when patients are faced with a terminal illness, and may not be evident at the time of the request or maybe missed by the attending physician. Fortunately, Sarah far outlived her prognosis. But alarmingly only 1 of the 290 Oregonians who were prescribed assisted suicide in 2019 was referred for a psychiatric evaluation.*

Since there is no formal oversight after the script leaves the pharmacy, Sarah could have received the drugs which might remain in her house to this day. If she had taken them, there could be no assurance they weren’t ingested during a depressive episode.