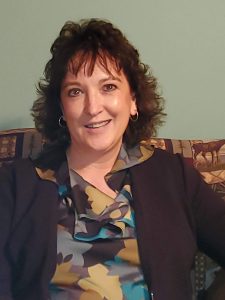 “Assisted suicide is still suicide. It sends the message that some suicides are acceptable in our culture. Let’s not normalize suicide under the guise of ‘death with dignity,’ ‘compassion,’ or a ‘medical treatment option.’”

Tamara has survived the tragedy of four family members’ deaths by suicide. Consequently, she takes a very active role in New York’s efforts to promote suicide prevention efforts, working toward a “Zero Suicide State.” In listening to people who have attempted suicide, she has heard people say they were depressed, in great emotional pain, and did not want to burden their families. These are the same reasons given by terminal patients who request life-ending pills.

A 2018 study reports that up to 135 people are affected by just one death by suicide.* Why would we think the impact would be any different if the person who takes their own life has a terminal illness? Presenting medically assisted suicide as an option equal to others sends conflicting messages to those individuals who believe taking their own life is their only option.

If you or a loved one is struggling with suicidal ideation, please call the suicide hotline: 800-273-8255